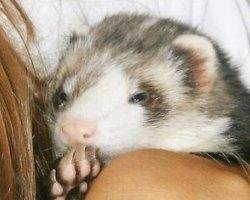 A further 3 ferrets in Oregon have tested positive for the H1N1 (Swine Flu) virus, taking to total of infected ferrets to 4.

At the end of October, the owner of 9 pet ferrets noticed flu-like symptoms in 3 of the animals and asked for veterinary assistance in the Roseburg area of Oregon. For about a week prior to the ferrets exhibiting symptoms, several human members of the family had flu-like symptoms. According to the Oregon Veterinary Medical Association, 2 of the 3 infected ferrets had fevers with a temperature above 103 F, sneezing, coughing and nasal discharge. Initial tests indicated Influenza A infection, and further tests at the National Veterinary Diagnostic Laboratory confirmed infection as pandemic influenza H1N1.

Although the other ferrets owned by the same family were not tested, it is believed that they might have been infected, and all 9 ferrets have now fully recovered. This is the second reported case of swine flu in ferrets. On October 5th, a veterinarian in Portland examined a ferret with a respiratory infection and submitted a swab to the Oregon State Public Health Veterinarian after learning that it’s owner had been ill with the flu. Oregon State University labs reported on October 8th that the ferret tested positive for H1N1 and this result was confirmed by the US Department of Agriculture the following day. Contrary to some media reports stating that this ferret had died, the Oregon Veterinary Medical Association insists that the animal made a full recovery.

And following last week’s confirmation that a cat in Iowa had tested positive, experts are advising that it may be possible for ferrets or cats to transmit this virus to humans. Dr. Emilio DeBess, Oregon State Public Health Veterinarian, advises that you wash your hands thoroughly when handling suck pets or when you are sick and handling healthy animals. He adds that any ferret exhibiting signs of a respiratory illness or lethargy should be examined by a veterinarian. 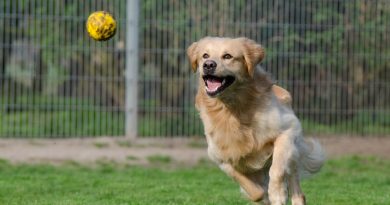 How to Board Your Pet Without the Stress

Oct 2, 2018 KristaLB Comments Off on How to Board Your Pet Without the Stress 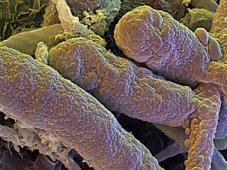