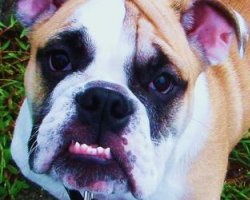 New data released has revealed that short-faced dogs are far more likely to die during air travel than breeds with long faces.

The U.S. Department of Transportation (DOT) has been collecting data from U.S. airlines regarding deaths, injuries and loss of pets during transport since May 2005. The data has revealed that 122 dogs have died while being transported as cargo in the last five years, a number that far exceeds the death of other pets. The number of pets reported lost or injured totaled 88 during the five years in which data was collected.

If the number of deaths does not include "unknown" or "mixed breed" dogs, approximately half of the pet dogs that died were short-faced breeds, such as the English Bulldog, Pug, French Bulldog and Staffordshire Terrier. In fact, almost a quarter of all deaths were English Bulldogs, with 25 dogs dying in transit. However, a total of 14 Labrador Retrievers and Golden Retrievers also died during the study period.

Short-faced dog breeds – known as "brachycephalic" (literally meaning "short head") in the dog world – have a skull formation that affects their airways. Brachycephalic dogs have been bred to have an upper jaw that is smaller than it should be, relative to their body size. In general, this results in more effort being exerted in order to transfer the same amount of air through the respiratory system. The Department advises owners of short-faced breeds to review this data before shipping them as cargo aboard aircraft and consult their veterinarians about any genetic features in dogs of this type and the medical condition of their pets before deciding to transport them by aircraft. 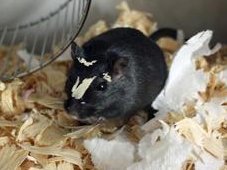