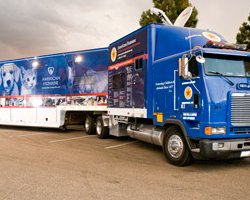 Over 100 horses have been rescued from neglect by animal rescue organizations at a farm in Fulton County, Arkansas.

Over the past six months, multiple reports of cruelty have been received by the Fulton County Sheriff’s Office regarding a property a few miles east of Viola, Arkansas. The property is owned by a man who buys horses at auction and re-sells them to the public. Last Thursday, the Sheriff’s Office executed a search warrant with assistance from The American Society for the Prevention of Cruelty to Animals® (ASPCA), the Humane Society of the United States (HSUS) and the American Humane Association.

On arrival at the scene, responders for the ASPCA and HSUS discovered several dead animals on the property, and many horses showed various degrees of neglect, including old fractures and infections that were left untreated. Many of the horses were emaciated and appeared to have no access to food or water. Kyle Held, the Midwest director of ASPCA Field Investigations and Response, said: "It’s sad to see so many horses suffering from blatant neglect without food, water, and adequate medical care. We are doing everything we can to quickly address the critical cases and we are happy to be moving the horses to the temporary shelter today."

The Red Star Animal Emergency Services team, of the American Humane Association, brought one of the nation’s largest animal rescue rigs to the site to provide support. The massive 16-wheel tractor-trailer has been on the scene for many of the nation’s largest disasters, helping to rescue and care for stranded animals, reunite animals with their families, and distribute pet food and supplies. One hundred bales of Bermuda grass and a half ton of alfalfa cubes were sent to the farm, where the animals were initially cared for. The horses will continue to receive veterinary care at a temporary shelter, under the custody of the Fulton County Sheriff’s Office. After 30 days of treatment and quarantine, it is hoped that most of the horses will be available for adoption. 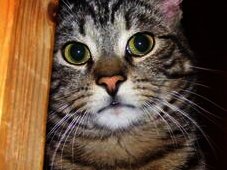 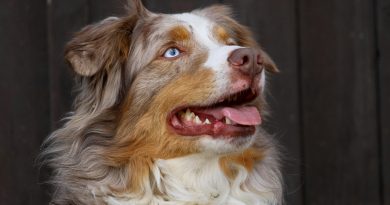