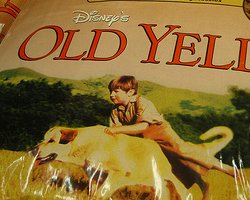 The Kroger Co. is recalling multiple brands of pet foods sold across the United States because they may contain a toxin produced by fungi.

The Kroger Co. said today it is recalling select packages of pet food sold in some of its retail stores because the products may contain aflatoxin, which poses a health risk to pets. Aflatoxins are naturally occurring mycotoxins producted by many species of the Aspergillus family of fungus, and are considered as among the most carcinogenic substances known. Ingestion of aflatoxin can potentially lead to liver disease in dogs, but consumption of a small amount would need to be repeated for weeks or months for signs of liver dysfunction to appear. Some scientific studies have suggested that aflatoxin would need to be present at 100-300 parts-per-billion for a prolonged period for the substance to have toxic effects. Kroger has so far declined to release any information on the level of aflatoxin that may be present in the recalled pet food.

The Kroger Co. has asked consumers of the affected products to monitor their pets for symptoms of illness, including sluggishness or lethargy combined with a reluctance to eat, yellowish tint to the eyes and/or gums, and severe or bloody diarrhea. If any of these symptoms appear, they recommend consulting your veterinarian immediately. 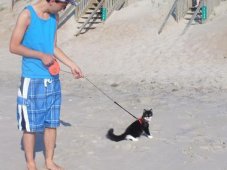 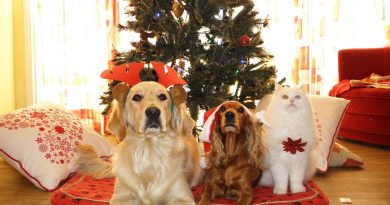 Tips for a Safe and Happy Holiday Season with Your Pet

Oct 15, 2019 KristaLB Comments Off on Tips for a Safe and Happy Holiday Season with Your Pet