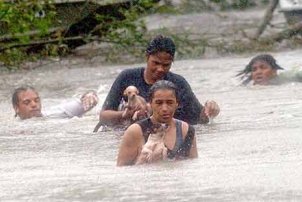 Hurricane Katrina's effect on pets and animals from the region has not yet been fully established. Many gulf coast residents simply did not have enough time to take care of their pets when the hurricane hit, and shelters in the region have struggled to relocate animals to other facilities. Rescue groups from across the country are springing into action to help.?

In Louisiana, the SPCA evacuated its entire shelter according to their plan which has been developed over the course of several tropical storms and hurricanes. Reports are that while the shelter itself is currently underwater, all the animals were evacuated. The HSUS (Humane Society of the United States) has been asked to work to help place adoptable animals evacuated into adoption programs in Texas. According to the State Veterinarian’s Office, a levee had broken near the shelter and the entire area is currently inaccessible.?

There is a pet friendly shelter set up at the Coliseum in Jackson and run by Mississippi Animal Rescue League (MARL) and staff of the Louisiana SPCA, who evacuated to that area. MARL also took some animals in at its shelter. As of Tuesday morning, the two locations were sheltering over 100 animals for evacuees.

Rescue networks are playing a crucial role in informing pet owners of their options. In just one of many examples, a woman called from the parking lot of the Superdome with eight parrots, and they wouldn’t let her inside. The Noah’s Wish rescue group connected her with someone who could take care of the parrots, and that allowed her to go inside to safety (KCRA).?

All across the neighboring states hotels have been relaxing "no pets" policies, including a report of a Great Dane and a Poodle roaming the lobby of the Houston Hilton Americas hotel on Monday morning. Hotel spokeswoman Anna Drake estimated more than 100 animals, including birds, hamsters and rabbits, were now guests at the hotel.?

Rescue groups say that at this time, money is the best donation to help the animals, since it is easier to buy pet food and supplies closer to the disaster location than to ship supplies neighboring states. You can donate to the HSUS Disaster Relief Fund below. 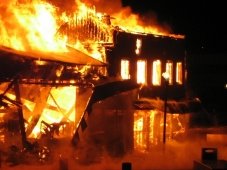 Jun 29, 2017 admin Comments Off on Keep Your Dog Safe From Starting Fires 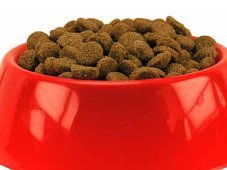 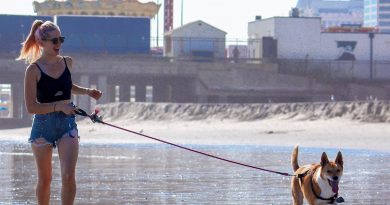