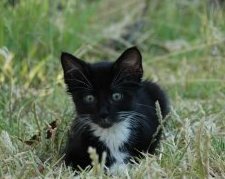 The American Veterinary Medical Association (AVMA) has revised it's policy on "Dog and Cat Population Control" to express it's nonsupport for laws requiring mandatory spaying or neutering of dogs and cats out with the shelter population.

The association’s Animal Welfare Committee recommended the changes, while reiterating that spaying and neutering does help control dog and cat populations. The changed policy reads: "The AVMA does not support regulations or legislation mandating spay/neuter of privately owned, non-shelter dogs and cats." The committee later cites concerns that any mandatory approach to privately-owned pets may "contribute to pet owners avoiding licensing, rabies vaccination and veterinary care for their pets, and may have other unintended consequences."

In a statement, the AVMA said, "whether and when to spay/neuter specific animals requires the application of science and professional judgment to ensure the best outcome for veterinary patients and their owners."

The association also refers to some potential health problems associated with spaying and neutering, which are not widely known about among the pet owning community, including an increased risk of prostatic cancer in males; increased risks of bone cancer and hip dysplasia in large-breed dogs; and increased incidences of obesity, diabetes, urinary tract infections, urinary incontinence, and hypothyroidism. 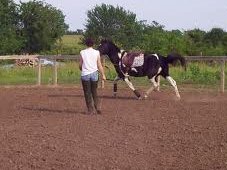