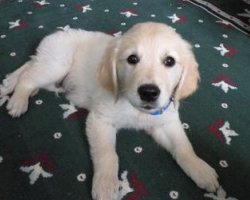 The nation's oldest and largest provider of pet health insurance has revealed that Max is no longer the most popular dog name among it's customers.

After 6 years at the top, Max has been knocked off the top spot in the 2009 list and Bella has become the most popular name for dogs. Veterinary Pet Insurance (VPI) analyzed the names of the pets of more than 475,000 customers to come up with a list of the most popular. There were approximately 400 more dogs named Bella than named Max in 2009. Despite the demise of Max as the top name, the same names were featured in the top-10 lists for both 2008 and 2009. In descending order, the top 10 dog names in the United States in 2009 were Bella, Max, Bailey, Lucy, Molly, Buddy, Maggie, Daisy, Chloe and Sophie.

"I was shocked to see Max bumped from number one!" said Curtis Steinhoff, senior director of corporate communications for VPI. "Max has been the most popular dog name for so long, I didn’t think anything would take him down. I can only wonder if Max’s dethroning has something to do with Bella being the name of the heroine in a certain vampire book/film series that’s pretty popular these days." 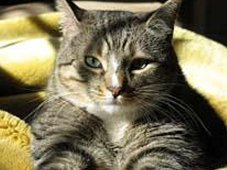 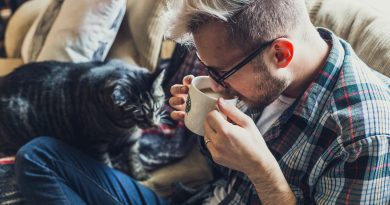