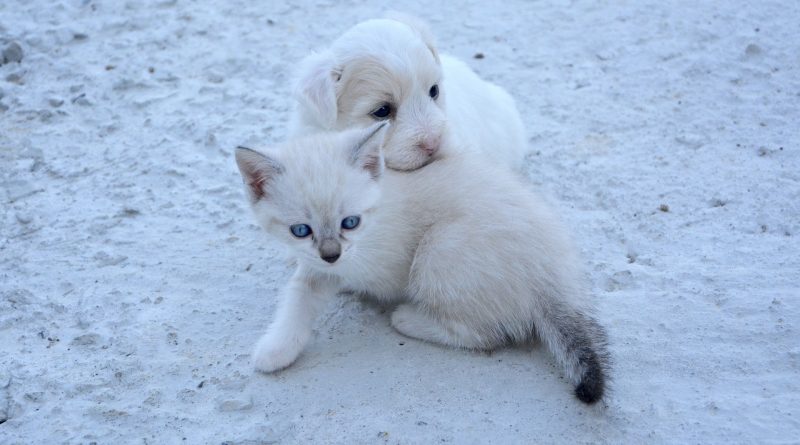 If you live somewhere that gets cold winters, you take steps to prepare for the cold weather. Firewood is stocked up, sweaters are pulled out of storage, and you winterize your vehicle. And that usually includes adding antifreeze. Sadly, if your pet comes in contact with antifreeze, he could easily end up with ethylene glycol poisoning. Antifreeze poisons more than 10,000 dogs every year and it’s the most common form of pet poisoning in our country.

How Antifreeze Affects our Pets

Antifreeze is approximately 95% ethylene glycol. Even a tiny amount of this substance can cause a dog or cat to become gravely ill. It only takes a teaspoon or two to poison a cat, while a 15-pound dog only needs to ingest a few tablespoons to become poisoned. For dogs, 2 milliliters of ethylene glycol per pound of body weight is a lethal dose. In cats, the lethal dose is only .64 milliliters.

One of the reasons that antifreeze is so dangerous and is such a common form of poisoning is that it has a sweet taste and smell that is appealing to animals. Dogs and cats are attracted to sweet flavors and smells by instinct, which tells them the food will provide a lot of energy. Cats and dogs will unknowingly drink large amounts of antifreeze in an effort to utilize what they perceive to be a good source of calories.

When looking for symptoms of antifreeze poisoning, it should be noted that the toxin has an immediate and a long-term effect on the animal. The symptoms will change depending on how long it’s been since the pet drank the toxin, as well as how much they actually consumed.

Antifreeze is rapidly absorbed and metabolized by the body. Within 30 minutes of drinking it, the pet might appear wobbly or drunk, which is a condition called ataxia. The animal may also have the urge to drink large amounts of water and urinate frequently. In many cases, the toxin also irritates the stomach lining, causing the animals to vomit.

After about three hours, the level of ethylene glycol in the animal’s blood will reach its peak. The drunk, wobbly behavior will begin to pass, and it will seem like the animal is getting better. Unfortunately, that’s probably not the case at all. It’s at this point that the toxin begins to cause life-threatening damage to the kidneys.

The only way to effectively treat antifreeze poisoning is to prevent the animal’s body from metabolizing the toxin. When the kidneys and liver metabolize the antifreeze, it’s broken down into three individual toxins: oxalate, formic acid, and glycolic acid. These toxins cause severe damage to the kidneys, resulting in a condition called uremia, where the kidneys are no longer able to remove waste from the animal’s body.

At this point, the animal may also develop mouth ulcers, diarrhea, seizures, and rapid breathing. Once the kidneys are damaged to this extent, there’s nothing that can be done to help the animal recover.

Treating a Pet for Antifreeze Poisoning

The first thing your vet will do is run a blood test to confirm that the toxin is in the animal’s bloodstream. Within 15 minutes or so, the vet will have a positive or negative diagnosis and can begin treatment.

Speed is essential because the poison is a type of alcohol and the body absorbs it very quickly. The vet will do everything they can to keep the pet comfortable and pain-free while they administer an antidote and fluids. They’ll also monitor the kidneys for damage using additional blood tests.

Always store antifreeze in a sealed and marked container out of reach of pets and children. Check your vehicle regularly to ensure that it’s not leaking antifreeze and clean up any spills immediately. Dispose of any contaminated rags in a sealed container your pets can’t get to. Never allow your pet to drink out of or walk through puddles that could contain antifreeze runoff from other vehicles. 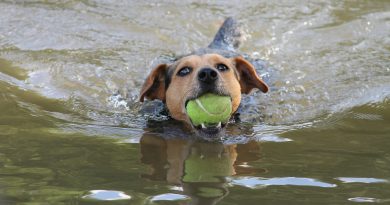 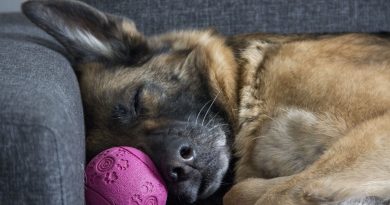