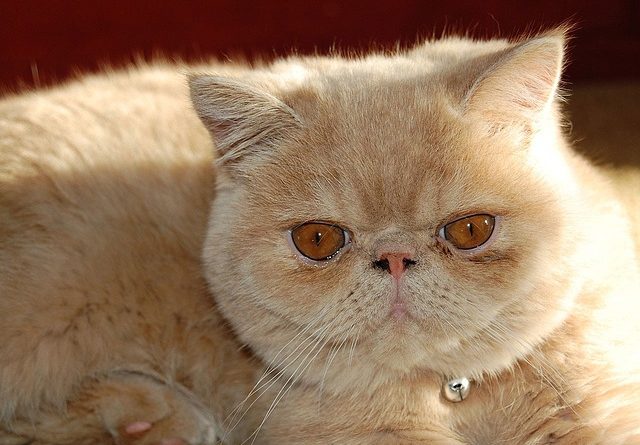 From the Labrador to the Golden Retriever, most animal lovers are familiar with the most popular dog breeds in the United States. What many people don’t know is, there are several popular cat breeds, and they come in a large variety of sizes, colors, and personalities, just like our canine best friends.

Believe it or not, there are around 90 million pet cats in the United States. Most of them are identified as either a domestic long hair or a domestic short hair, and only about 3-5% are registered as purebred. There are actually about 40 cat breeds that are recognized by U.S. registries.

Here are the ten most popular cat breeds in the United States.

The Persian cat has been the most popular cat breed in the United States since 1871. Persian have long hair that requires daily grooming, but they are incredibly loyal and affectionate.

Since 1992, the Main Coon cat has held second place, and with good reason! This large, gentle cat is exceptionally loving; they can weigh up to 25 pounds. They have long hair but don’t require nearly as much grooming as a Persian.

Coming in at number three on the list, the Exotic looks just like a Persian, but with short fur that only needs groomed twice a week. They are incredibly loving and affectionate.

Siamese cats are known for their distinct yowl that they use to get attention and communicate with their humans. They love to “chat” with their owners! Siamese cats are sleek and athletic. They generally bond to one person to whom they are incredibly loyal and loving.

These beautiful cats are thin and elegant with shiny coats. They are very active, playful, and super friendly.

The Ragdoll got its name because it goes completely limp when you pick it up. These cuddly, cute cats are relatively large and docile. Due to their gentle nature, they should never be kept outside.

Burman cats are known for being outgoing and friendly, kind of like a dog in nature. They’re even-tempered and come when called. They’ll even greet you at the door when you come home! Their long silky fur doesn’t need a lot of grooming.

The American Shorthair originally came to the Americas on the Mayflower. They were bred to be excellent hunters. They’re very healthy cats with a quiet nature and make a superb pet for families with children.

The Oriental behaves and looks a lot like a Siamese, but it comes in over 300 colors and two fur lengths. Although their personality is much like a Siamese, they are much quieter.

Sphynx cats are known for their excellent climbing abilities. They are lively, athletic cats with an unusual appearance. They don’t have fur! Instead, they come in a variety of skin colors. This breed loves attention and has a loyal and loving personality. 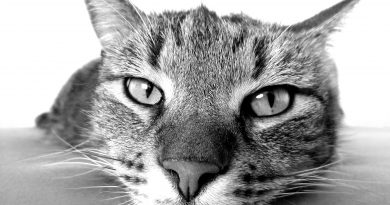 Common Health Problems for Senior Cats: What You Need to Know

Oct 12, 2018 KristaLB Comments Off on Common Health Problems for Senior Cats: What You Need to Know 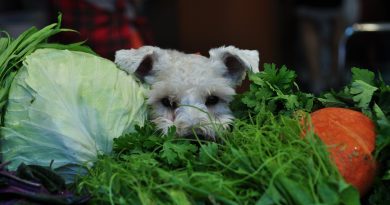