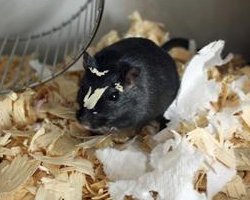 All small animals kept as pets require a permit by default, with the following exemptions:

It should be noted that while possession of a ferret does not require an Exotic Animal permit, it still requires a permit issued through the Division of Fish & Wildlife. 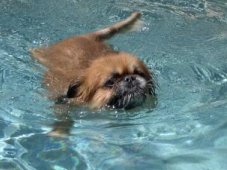