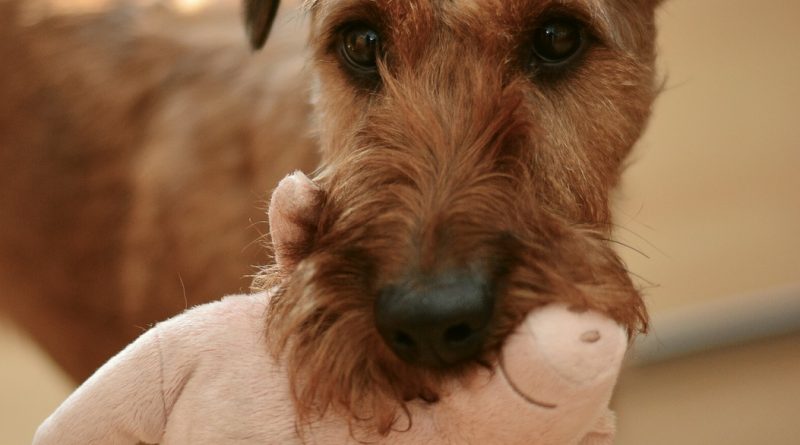 Think about it from your dog’s perspective. He uses his mouth much like you use your hands. It’s his preferred method for touching his surroundings. When he’s curious about something, he gives it a sniff, then proceeds to lick and gnaw at it to see what it tastes like. Unfortunately, for some dogs, this natural behavior turns into a destructive one.

Why Your Dog is Chewing on Your Stuff

The first step to getting destructive chewing under control is figuring out why your dog is doing it in the first place.

Don’t Punish Your Dog After the Fact

It does absolutely no good to punish your dog for chewing something up an hour after the dirty deed is done. If you don’t catch him in the act, he won’t have any idea what your punishing him for. Although he may look guilty when you wave your chewed-up shoe in his face and give him a good scolding, he’s really just being submissive because you’re his pack leader.

If you do catch your dog in the act of chewing on something he shouldn’t, take it away and tell him “No!” in a firm tone. Give him an appropriate chew toy instead. When he starts chewing on the toy, give him pets and praise. Positive reinforcement and corrective guidance are much more effective than inappropriate punishment.

There are tons of chew toys on the market, so try a few different types to see what your pooch likes best. Never provide a toy that looks like something you wouldn’t want him to chew on because he won’t understand the difference. And finally, if your dog is chewing on an object that can’t be put out of his reach, try spraying a deterrent (such as Bitter Apple Spray) on it so that it no longer tastes or smells pleasant to him. 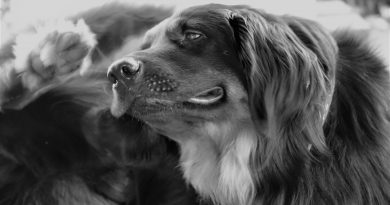 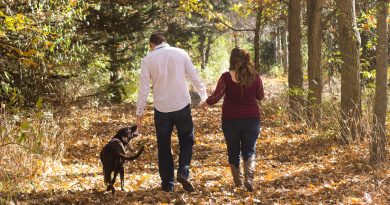 5 Tips for a Safe and Happy Autumn with Your Pets

Sep 11, 2018 KristaLB Comments Off on 5 Tips for a Safe and Happy Autumn with Your Pets