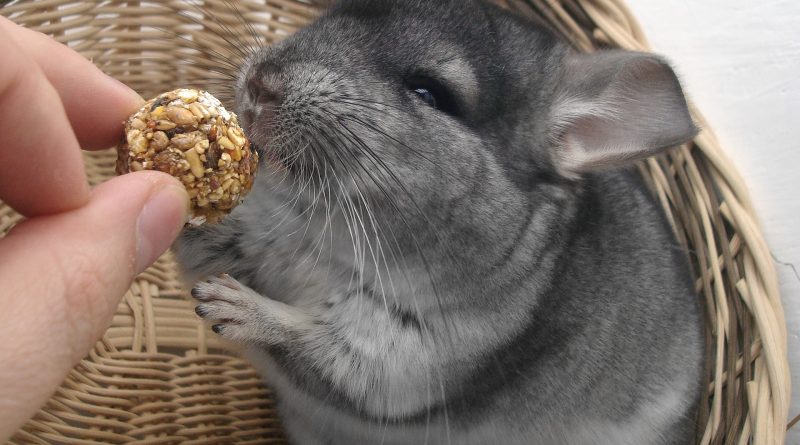 Chinchillas are adorable little rodents that originate from South America. These charming little creatures are nearly extinct in their home country because they are hunted for their soft, thick coats. In the wild, they live at high elevations where it’s cool and rocky, occupying rock crevices and burrows in huge groups. Pet chinchillas are generally affectionate, social, and curious pets who bond with their owners. They even enjoy a good snuggle. If you are thinking about adding a pet chinchilla to your family, here are eight things you should know.

A chinchilla’s teeth can grow as much as two or three inches in a year. If their upper and lower teeth are properly aligned, the teeth will wear down as the chew. However, when the teeth don’t line up the way they should, they can overgrow and possibly cut into the cheek, lips, or tongue. The condition can be serious because it makes eating painful. Pet chinchillas should always have pieces of untreated wood to chew on.

The proper diet for a chinchilla is mostly grass high. Alfalfa is ok for mommas and babies, but non-breeding adults should be fed timothy hay. They can also be given one or two tablespoons of pelleted food each day. Small amounts of fresh fruits and vegetables are ok, too, but never give a chinchilla anything high in calcium.

Humans have only one hair per follicle, but chinchillas have 60 hairs in each follicle, making their coats extremely dense. Their thick coats help them stay warm at high altitudes. Their soft, velvety fur makes them especially nice for cuddling!

In the wild, chinchillas roll around in volcanic ash to clean their coats. Pet chinchillas should be given the opportunity to dust bath two or three times each week. Chinchilla dust can be found at most pet stores.

5.      They Can Release Their Fur When Trying to Escape

When chinchillas get stressed or handled roughly, they release clumps of their fur. In the wild, this defense mechanism is used to escape from the mouths of predators. Chinchillas should always be handled gently to avoid the release of large clumps of fur.

In the wild, chinchillas are most active in the evening right after dusk. Thankfully, pet chinchillas easily adapt to their human’s schedule. Just make sure they have some quiet time during daylight hours and a dark place to sleep.

Pet chinchillas can live for about 10 years if cared for properly. In rare cases, they have even been reported to live as long as 20 years.

Chinchillas can be sweet, loving pets that are perfect for apartment dwellers and children. They do have special needs that must be met to keep them healthy and happy, so be sure to do some research before you bring your pet chinchilla home. 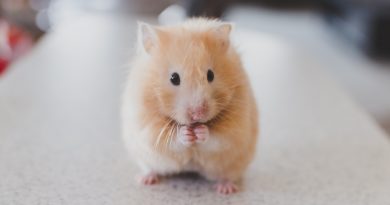 How to Keep Your Pet Hamster Healthy

Mar 22, 2019 KristaLB Comments Off on How to Keep Your Pet Hamster Healthy 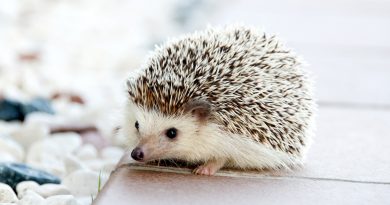 The Top 5 Easiest Pets to Care For

Aug 9, 2019 KristaLB Comments Off on The Top 5 Easiest Pets to Care For 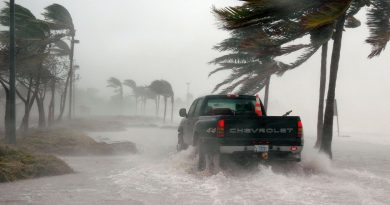 Making a Disaster Plan That Includes Your Pets

Sep 25, 2018 KristaLB Comments Off on Making a Disaster Plan That Includes Your Pets