This painting was done with oils on canvas laid onto board and is mounted in a gold leaf frame (possibly original to the piece).

Signed by the artist, lower right: A. LINGQUIST

Bass Rock is along the Gloucester - Cape Ann coast of Massachusetts, a popular place to paint on the American East Coast.

This painting features a fine composition, beautiful, smooth brushwork with heavy applications of paint, and wonderful colors throughout.

An artist who kept meticulous records including a sketch log of his paintings, and clippings of exhibitions, Arthur Lingquist was known for his intimate rural landscapes including many snow scenes.

Arthur Lingquist was born in Helsingborg, Sweden where he studied art. He emigrated to Boston in 1910, hoping to find artistic stimulation. He continued his art studies and earned a scholarship to the New School of Design, in Fall River, Massachusetts.

In 1918, he marred Elsie Sjolin, and with the goal of making more money, he worked as a fresco painter for a company that was well known for its theater decorations, halls and mansions. Applying gold and silver leaf became a specialty, and in his spare time he continued his own fine-art painting.

Most of his landscapes are done in oil, although occasionally he used watercolor. He also experimented with decorating wooden boxes with an Oriental motif. His favorite painting subjects were the Berkshires, Vermont's rugged countryside, falling down old barns, rickety fences and leafy paths.

He loved painting the coast of Maine, Massachusetts, and Connecticut, including the shorelines around Cape Ann and Rocky Neck. In 1955, he spent a year in Skara, Sweden, where he toured and exhibited his work throughout the cities of that country.

Lingquist kept meticulous records including a sketch log of his paintings, and clippings of exhibitions.He exhibited widely on the East Coast, beginning in the 1920s in Boston, New York and Chicago. In the 30s through the 50s, he exhibited at the Boston Art League, the Business Men's Art Club, and the Copley Society, and at Cape Ann at the North Shore Arts Association. This painting is in excellent condition as shown in the photographs. It could probably use a light cleaning, however it displays beautifully and will look fine without one.

This item will be a museum quality addition to any collection of American Art, and look wonderful in any Arts and Crafts, Early American, or Modern decor .
Please look carefully at all the photographs to view the details and condition of the item. Please e-mail with any questions ... we always respond quickly!

All of our pieces are guaranteed authentic, as described, and to your satisfaction, with a full money-back guarantee, including return shipping, if returned promptly and in good condition. Thank you for looking! 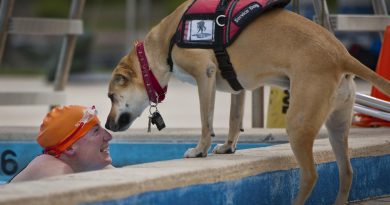 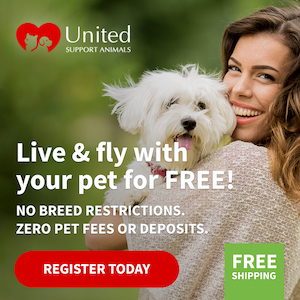