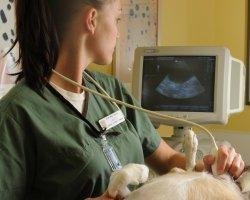 A leading pet insurance provider has announced that veterinary spending has increased almost 10% since last year.

Trupanion, North America’s fastest growing pet health insurance company, has analyzed third quarter data from 2009 and 2010, looking at average claim amounts for all dog breeds. Average claim amounts are based on veterinary costs submitted by policyholders when their dog is in need of medical care. This differs from the amounts actually paid out by Trupanion to policyholders. The company found that veterinary costs submitted had risen 9.78% since last year.

According to the American Pet Products Association, veterinary care is the second highest spending category behind pet food, with $12.04 billion spent in 2009 and an estimated $12.79 billion spent in 2010. Likewise, a study by BNResearch showed that 76% of pet owners would spend any amount to keep their pet healthy, and 52% of pet owners would always do what a vet recommends, regardless of cost.

In addition, advances in veterinary technology are making it easier to find life-saving options that weren’t previously available, but which might cost more than previous alternatives. Trupanion uses the example of a dog that was hit by several cars, who underwent life-saving surgeries at a total cost of over $11,000. The dog is recovering but the company says that before such surgery was available the dog would not have survived – and thus the veterinary cost would not have been applicable.

"We expect to see even more sophisticated technology and procedures being used in veterinary care and therefore even more ways to save a pet’s life," said Howard Rubin, who is the Chief Operating Officer at Trupanion and was the founding CEO of the National Commission on Veterinary Economic Issues. "But that also means an increase in veterinary spending. I would imagine that this spending category will not see a drop any time soon."

Jun 29, 2017 admin Comments Off on Important Vaccinations for Dogs 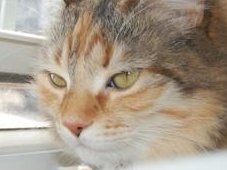 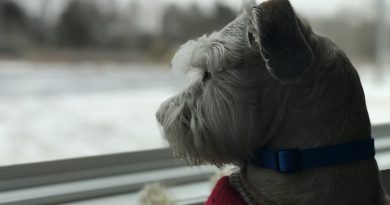