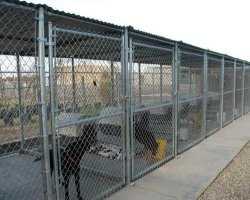 A new study indicates that most Americans significantly underestimate the number of homeless pets there are and the number of dogs and cats that are euthanized each year.

A study, commissioned by PetSmart Charities and conducted online by Ipsos Marketing, found that about 40% of pet owners did no advance research before getting their dogs or cat, and that 76% of new pets were acquired from a source other than animal shelters. Among the reasons for this were the availablity of a specific breed or type of pet and uncertainty about the adoption process. Interestingly, the top motivators for adopting a pet included wanting to save a pet from euthanasia, even though 76% of respondents underestimated the number of pets that are euthanized every year in American by 75%.

"76% of respondents estimated the number of pets euthanized in shelters every year at 1 million or fewer. In reality, that number is about 4 million pets every year. So, while the public knows there is a problem, the public doesn?t know just how serious that problem is," said Susana Della Maddalena, executive director of non-profit PetSmart Charities, Inc. And the size of the survey makes her believe that the data accurately reflects the national attitudes and opinions about pet homelessness, pet adoption and spay/neuter services. PetSmart Charities Inc. has released the findings in an effort to raise awareness of just how many homeless pets need new homes.

Most survey respondents were not aware of the correct age to have a dog or cat sterilized, and cited the cost of the procedure as a barrier. Despite this, 65% of respondents had had their dog or cat sterilized. And of the 13% of dog owners that had experienced the birth of at least one litter of puppies, most were unintentional. The South of the country had the least proportion of sterilized pets and across the nation the 35-to-54-year olds were most likely to neuter their pets. 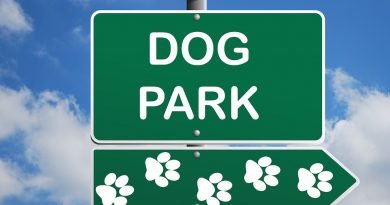