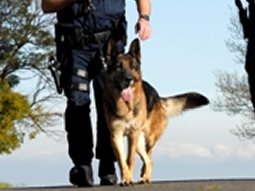 A man who shot and killed a police dog in October 2007 has been sentenced to life in prison without possibility of parole by Clark County Superior Court in Vancouver, Washington.

The man’s previous convictions of the second-degree murder of a drug dealer and second-degree assault contributed to the triggering of Washington’s "Three-Strike" rule (formally known as the "Persistent Offenders Accountability Act"), which imposes sentences of life imprisonment for repeat offenders. Harming or killing a police dog is a class C felony, which does not count towards this act, but prosecutors charged him with a firearms crime.

Ronald Chenette was chased by a police SWAT and K-9 units in October 2007 after a friend notified them that he had been drinking and was carrying a hand-gun. In the pursuit, Chenette shot one of the dogs in the head, before being brought to a halt by a second dog. According to the Seattle Times, Chenette told the judge that he wished he’s killed the second dog. His lawyer told the court that Chenette was diagnosed with paranoid schizophrenia in 2000 and that he had not been taking his medication prior to the incident. He also expressed hope that the case would get society to consider how mentally ill people are supported. 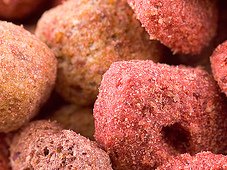 Jun 29, 2017 admin Comments Off on Your Dog’s Unique Nutritional Needs 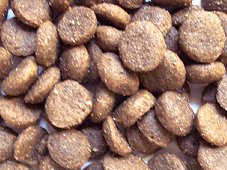