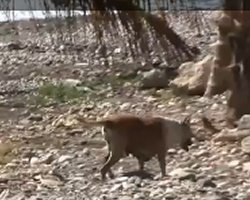 One year after the devastating earthquake that killed over 300,000 people, animal rescue organizations have outlined their achievements in the last 12 months.

The first ever animal relief coalition, the Animal Relief Coalition for Haiti (ARCH), was formed in the aftermath of the Haiti earthquake by the World Society for the Protection of Animals (WSPA) and the International Fund for Animal Welfare (IFAW) in order to address the needs of the surviving animal population and the broken veterinary infrastructure. ARCH includes such organizations as the American Veterinary Medical Association (AVMA), the American Veterinary Medical Foundation (AVMF), and the American Society for the Prevention of Cruelty to Animals (ASPCA®). Teams from the IFAW and other organizations were available on the scene just days after the earthquake.

Last January, ARCH set up a mobile veterinary clinic, enabling trained veterinarians to travel into earthquake-stricken neighborhoods and provide medical aid to tens of thousands of dogs, cats, goats, cattle, horses and other animals. To date, the team has directly treated and vaccinated more than 50,000 animals and so aided the economic recovery of the communities that depend on them. And in the year since the earthquake, ARCH has helped to repair and re-stock the National Veterinary Laboratory, has installed 12 solar powered refrigeration units (critical to storing animal vaccinations), and has begun the training of veterinarians.

The ARCH teams also launched a public awareness campaign to educate Haitians about disaster preparedness and health issues related to their livestock and pets, and worked closely with the Ministry of Agriculture, Natural Resources and Rural Development (MARNDR) to develop capacity for monitoring and supporting animal health. When suspected rabies cases appear, for example, the new veterinary team works with the MARNDR on epidemiological surveillance and it will be capable of rapid deployment in the event of another emergency.

ARCH is keen to stress the importance of animal welfare for the health of the human population. By vaccinating Haiti’s animal population against diseases such as rabies and Newcastle’s disease, ARCH has also protected Haiti’s human community. The recent Cholera outbreak would also have been exacerbated if ARCH were not treating animal parasites responsible for diarrhea.

FAQ: Keeping a Tortoise as a Pet 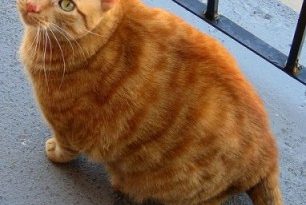