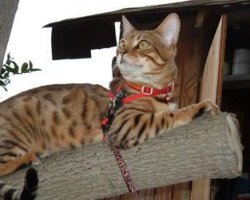 A new study indicates that cat owners in the United Kingdom are more likely to be college graduates than their dog-owning counterparts.

The study, carried out by Dr Jane Murray and her colleagues at the Department of Clinical Veterinary Science at Bristol University, is published in this month’s Veterinary Record journal and aimed to identify the likely characteristics of cat and dog owners. There are estimated to be approximately 10.3 million cats and 10.5 million dogs in the United Kingdom.

"The study has shown many common factors relating to cat and dog ownership, such as a garden and rural location, but it has also identified some notable differences. In particular, the difference in the level of education achieved by a household owning cats and dogs. The reason for this association is unclear. It is unlikely to be related to household income as this variable was not shown to be significant but it could be related to household members with longer working hours having less time available to care for a dog," said the paper’s author, Dr Jane Murray. 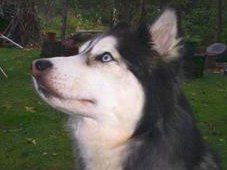 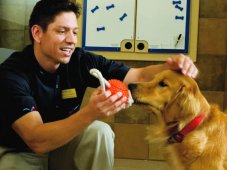 Prepare Your Dog for Holiday Boarding

Jun 29, 2017 admin Comments Off on Prepare Your Dog for Holiday Boarding