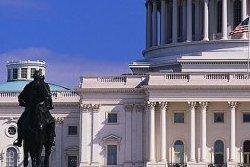 The US House of Representatives has passed new legislation to counter this year's Supreme Court ruling that protected depictions of animal cruelty under freedom of speech laws.

On April 20th 2010, the U.S. Supreme Court voted in favor of a defendant who was being prosecuted for marketing and selling videos showing pit bull dogs attacking each other and other animals in staged fights. The government, the Humane Society and 26 states are in favor of the law, which bans the marketing and selling of any material that depicts animal cruelty, but the court ruled that the law goes against the constitutional right of freedom of speech. The only existing law that is in contradiction of freedom of speech is that which governs child pornography.

Chief Justice John Roberts concluded that Congress had failed to show that depictions of dog fights justified a special category of exclusion from the right of free speech. As an example, the law would prevent even a news agency from producing an undercover documentary that included evidence of dog fighting. Justice Samuel Alito, who voted against Stevens, said that the most disturbing aspect raised by the appeal was the marketing of so-called “crush” videos, which in effect had just been made legal. Dr. Randall Lockwood, Senior Vice President of ASPCA Forensic Sciences and Anti-Cruelty Projects, described these videos as "sexual fetish videos that generally depict a woman’s feet crushing to death small animals such as rodents and kittens". 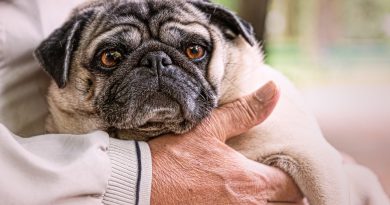 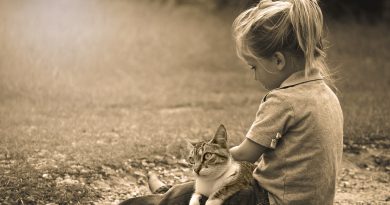 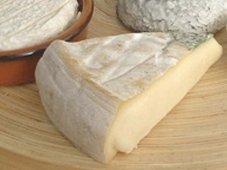