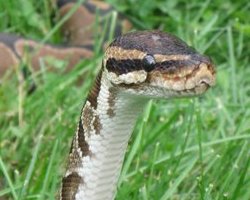 The state of Florida is proposing rule changes to the issuing of permits for the importation and possession of conditional and prohibited species.

Florida has become the latest state to toughen it’s stance on the possession and importation of non-native wildlife, with the Florida Fish and Wildlife Conservation Commission proposing to update and clarify requirements for the issuance of permits, and change the list of conditional species to include the state’s eight reptiles of concern. The public has until June 11th to comment.

Current laws regulate the possession of six of the reptile species labeled as "reptiles of concern". Regulated species are referred to as "Conditional". Owners of conditional reptiles are required to have microchips implanted into their pets for identification purposes. Because many exotic reptile species can freely adapt to the local Florida environment, wild breeding populations can freely arise – causing problems for native wildlife. A breeding population of pythons has been found in Everglades National Park and the Nile monitors have established territory in Cape Coral on Florida’s West coast.

The new proposals would ban the import of conditional or prohibited non-native species without first obtaining an appropriate permit. The rule provides that permits for conditional species are only issued to individuals engaged in research or to commercial import or export businesses, public aquariums, public zoological parks or public exhibitors providing educational exhibits. Permits are not issued for personal possession. Permits for prohibited species are only granted to public aquaria, zoological parks or public exhibitors.

The proposal also sets forth criteria for possession, housing and maintenance of conditional freshwater fish and aquatic invertebrate species, turtles, snakes and lizards; as well as detailing the regulation of transporting and record-keeping required by permit holders for conditional snakes and reptiles. The eight reptile species that are considered as "reptiles of concern" would all become conditional species as a result of this proposal, and are as follows: 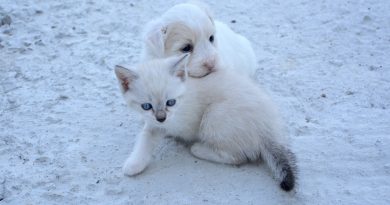 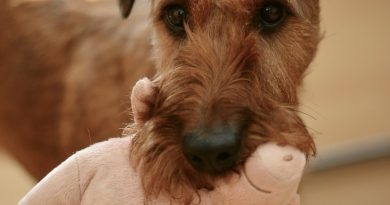