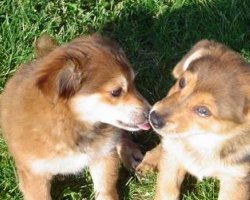 The El Paso City Council has passed an ordinance that will place severe restrictions on the sale of dogs and cats in the city.

After months of re-wording, the El Paso City Council has ultimately passed into law a new ordinance that imposes severe restrictions on the sale of cats and dogs. The ordinance was originally intended to prohibit the sale of all cats and dogs, but this was met with opposition from breeders and rescue groups at a public hearing. The lawmakers cite reducing the number of animals euthanized in shelters as the motivation behind the law. The city officially recognized that it had one of the highest dog and cat euthanization rates in the country on December 14th 1999 and had the original aim of becoming a no-kill city by December 31st 2005.

The new ordinance requires that all dogs, cats and ferrets be registered with the city, and in order to be registered they must have the required vaccinations and an implanted microchip. No resident of the city will be allowed to own an un-registered cat, dog or ferret for more than 30 days, and no visitor will be allowed to own one of more than 90 days. If a dog, cat or ferret is not vaccinated against rabies, it will not be allowed in the city for more than 10 days. The ordinance also prohibits the retail sale of dogs and cats under 8 weeks of age.

Under the new law, "no person, retail establishment or animal welfare organization may sell or transfer a dog or cat that is under one year of age for a profit" – the animal can only be transferred for a price that is based on certain actual expenses incurred, such as veterinary care, food, shelter, spay/neuter, applicable permit fees and microchip and registration fees. A detailed permit process was outlined for breeders and animal welfare organizations, but only one litter is allowed per permit issued. In addition, all advertisements for pet sales must carry a litter permit number. Enforcement of the ordinance will be by the city’s Code Enforcement Division.

However, as the ordinance has been widely welcomed by animal welfare groups, many doubt that the new laws can be adequately enforced, and one audience member was heard to shout, "El Paso needs animal control officers that wear guns and wear badges" at the ordinance’s public hearing. 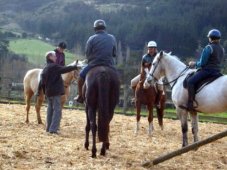 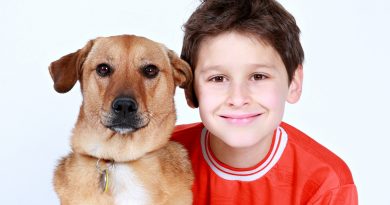