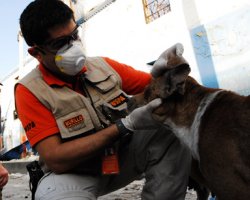 The umbrella organization for animal welfare organizations operating in Haiti has pledged $1.1 million to the Haitian government.

The Animal Relief Coalition for Haiti (ARCH) was formed by various animal welfare organizations, including In Defense of Animals (IDA), the International Fund for Animal Welfare (IFAW), the World Society for Protection of Animals (WSPA), and the American Humane Association, so that they could work together to aid animals affected by the Haiti earthquake as quickly as possible. Last week they announced that they have pledged $1.1 million to the Haitian government to improve the well-being of animals and repair the country’s veterinary capacity.

The agreement will mean that the Haitian Ministry of Agriculture, Ministry of the Environment, and the Ministry of Health will have access to funds to build an epidemiology laboratory and employ lab workers to carry out targeted vaccination campaigns for Anthrax and Newcastle disease. A minimum of 200 animal health workers will also be trained using the funds, and an animal population study will be carried out. Because of recent disasters, animal demographics have changed dramatically and ARCH considers it important for relief efforts to have an accurate picture of the situation. According to the Haitian Ministry of Agriculture, there are an estimated 5 million farmed animals in Haiti (not including birds), and approximately 500,000 dogs living in the capital city of Port-au-Prince.

The coalition also announced the arrival of a fully-equipped veterinary mobile clinic to Port-au-Prince. The donated unit will support ARCH’s animal rescue efforts that have already treated over 3,200 animals including dogs, cats, goats, cattle, horses, and other animals. Coalition members arrived in Port-au-Prince days after the 7.0-magnitude earthquake shook the Haitian capital to provide immediate medical aid to the stricken animals. Teams continue to treat injured and sick animals with medications including antibiotics and de-worming medicine, they are also providing anthrax and rabies vaccinations for thousands of animals. 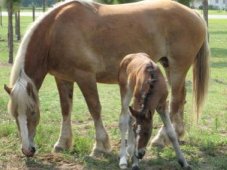 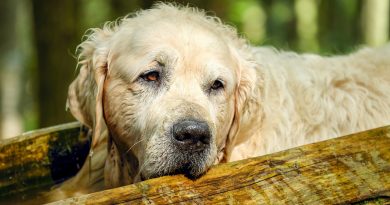 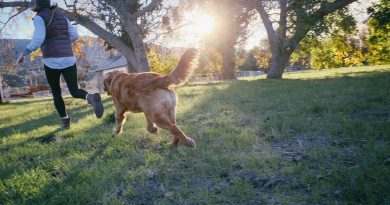