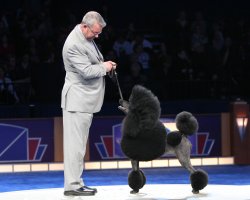 Nearly 4000 canine competitors will compete at the National Championships this weekend in Long Beach, California.

The 9th annual National Championships, organized by the American Kennel Club (AKC) and Eukanuba is being held this weekend in conjunction with the AKC Agility Invitational and the AKC National Obedience Invitational, and with almost 5000 dogs in total taking part it will be the year’s biggest dog show. In an unusual move to celebrate the 125th anniversary of the AKC, this year’s show is open format – meaning that any AKC-registered purebred and unaltered dog aged 6 months or over has an opportunity to compete.

"Every year the road to best in show is full of suspense for owners, handlers and breeders and the open format allows for more surprises in the ring and opportunities for established champions and new contenders alike to make a run for the title of top dog," said Jason Taylor, external relations manager, Procter & Gamble Pet Care.

There is $225,000 in cash prizes up for grabs at this year’s show, with the Best in Show receiving more than $50,000, and the breeder of the Best in Show winning $15,000. Breeds with the most entries include Golden Retrievers (106 dogs), French Bulldogs (80 dogs), and Cavalier King Charles Spaniels (66 dogs). This year’s show will also host the Eukanuba World Challenge, in which dogs from 41 countries will compete for a total of $15,000 in prize money. Rare breeds such as the Cesky Fousek, Thai Ridgeback and Bracco Italiano will be represented, as will more traditional breeds.

Other attractions at the show include the AKC Agility Invitational, which will be housed in a 60,000 square foot pavilion next to the Convention Center; the AKC Humane Fun Awards for Canine Excellence, in which dogs are recognized for outstanding contributions to their communities; and a Dog Sensory Exhibit, where attendees can "see, smell, hear and taste exactly as a dog does". 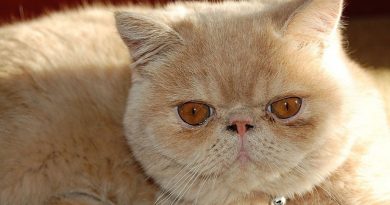