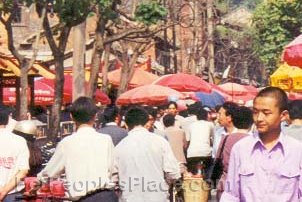 First, they were told they could have only one child. Now families in Beijing are being told they can have no more than one dog. An outright ban on large and dangerous dogs has also come into force.

Anyone breaking these new regulations will be fined up to 5,000 yuan (around $700) and have their pets taken into custody. This represents an enormous sum for a country with such a low average wage. The measure, while appearing to be uncaring, is in response to a widespread rabies outbreak that has so far killed 318 people in September alone.

Dog ownership has become popular in China relatively recently, especially with the elderly, and now the capital alone is thought to house as many as 1 million dogs. During the next two months, banners will be put up promoting the new restrictions and police will be confiscating all animals that do not fall within the law.

Beijing pet owners already have to register their dogs and pay an annual fee of about £60. City-centre residents are prohibited from owning dogs over 35cm tall, prompting many to walk theirs at night when inspectors are probably asleep. 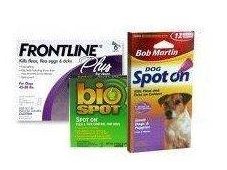