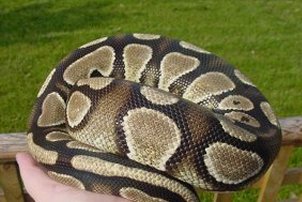 The number of dangerous and large snakes that have proliferated after being set loose in the Florida Everglades, along with other incidents involving exotic animals and reptiles, have led to the Florida Fish and Wildlife Conservation Commission considering stricter regulations for those who want to keep exotic pets.

The FWC has held meetings around the state to get input from the public regarding the proposed changes, including a workshop held in Fort Lauderdale Wednesday evening. The changes will make it more difficult to obtain Burmese pythons, Anacondas, Nile monitors and other exotic reptiles.

The new regulations require permits to possess the reptiles and will establish minimum caging requirements. Owners will also be required to implant a small microchip under the skin of the reptiles to identify them. The FWC’s proposed definition of "reptiles of concern" may also be amended to include the green iguana. Some neighborhoods in South Florida have been overrun by iguanas that damage foliage and threaten pets.

These proposed new laws follow increasing legislation across the United States which tackles the irresponsible keeping of exotic pets, and in some cases banning them altogether. 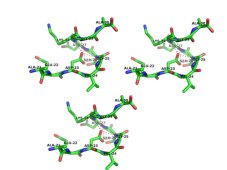 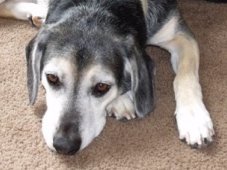