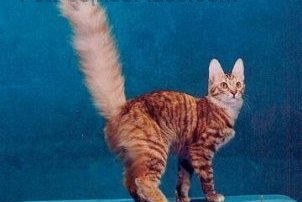 A new DNA study of wild and domestic cats suggests modern domestic cats have roots in Asia some 11 million years ago. Comprising the 37 cat species alive today, scientists have revealed 8 major lineages in their evolution.

Warren Johnson of the National Cancer Institute in Frederick, Maryland, US, led the study. In a relatively small number of migrations, cats spread across the world, as land bridges sprang up between continents. And it turns out that the domestic cat is most closely related to the wild cats of Africa, Europe and China.

The family history of the cat has been notoriously murky in the past, in part because the few discovered cat fossils are very difficult to tell apart. The international team took a different approach by sampling DNA from living cats. They looked at both mitochondrial DNA – the scrap of DNA within the parts of the cell that generate energy and are passed along the maternal line – and DNA from the X and Y sex chromosomes. A picture has emerged of a feline ancestor that wandered all over the world, becoming one of the most successful carnivore families.

The Panthera lineage, which includes the lion, jaguar, and tiger, emerged first. This was followed rapidly by a group of three Asian species – the bay cat, Asian golden cat and marbled cat; three African Species (caracal, African golden cat and serval) and the path that led to the New World ocelot. More recently, four further lines branched off – the pathways to the lynx, puma, leopard cat and domestic cat.

"You can take a look at your cat, that you share so much of your life with, and imagine that in the relatively recent evolutionary past, it was connected and related to species such as the European wild cat," Dr Johnson said.

Jun 29, 2017 admin Comments Off on Movements of Dressage 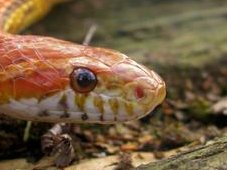