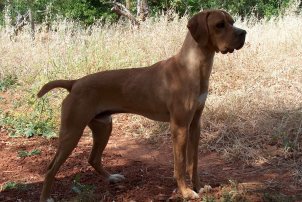 A British couple on vacation on the Portuguese islands of the Azores became so attached to a stray dog that followed them that they have spent over ?4000 (about $6500) on bringing the dog back home to the UK.?

Nicola and Jonathan Cooksley were walking near an extinct volcano in Sao Miguel in the Azores when an abandoned puppy tagged along and would not leave. He followed them through a lake and up a steep incline for hours. His paws were bleeding and his claws were worn down to virtually nothing.?

The couple eventually became so fond of him that they paid to fly him home. Mears, thought to be a six-month old Portuguese pointer, is now in quarantine in Somerset for six months. They have since named him Mears, after Australian TV survival expert Ray Mears.?

Mother-of-two Mrs Cooksley said: "When we first saw him he was in a terribly emaciated state. His whole chest was just bones, just ribs. He was absolutely determined to stay with us – there was no way he was going to give up, even though his paws were bleeding and his claws were worn down to virtually nothing."

Mrs Cooksley even flew out to Lisbon to accompany Mears on the final leg of his journey and now regularly travels 30 miles to see him in quarantine: "I see him most days. He’s doing very well and has put on a tremendous amount of weight," she said. 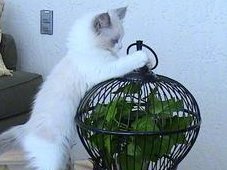