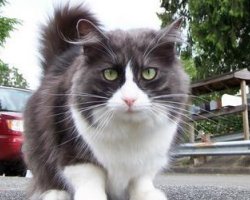 The nation's oldest and largest provider of pet health insurance has revealed the most common and unusual names given to cats.

Veterinary Pet Insurance (VPI) analyzed the names of the pets of more than half a million customers to come up with a list of the most popular. Unusually, the most popular two names for cats, Max and Bella, are also the most popular for dogs – a phenomenon VPI calls the "Twilight Effect", because of the character Bella Swan in the vampire-themes movies.

The most popular cat names reflect the current trend of owners giving their pets human names – many of the cat names on VPI’s Top Ten Cat Names list doubles as a popular human name, and more traditional feline names like Tiger are decreasing in popularity. The company also wanted to find out the most unusual cat names in the company’s database. VPI employees selected 50 unusual cat names and voted for the 10 most unusual. They voted "Purr Diem" as the most unusual, followed by (in descending order): "Bing Clawsby", "Cleocatra", "Admiral Pancake", "Optimus Pants", "Chairman Meow", "Boo Manchu", "Watts In A Name", "Chenoa Azure Marshmellow-Puff" and "Senor Nachos". 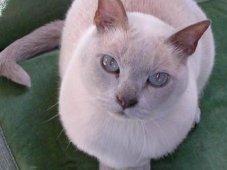 Not So Stupid Pet Tricks for Cats

Jun 29, 2017 admin Comments Off on Not So Stupid Pet Tricks for Cats 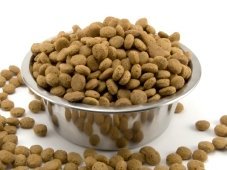 Jun 29, 2017 admin Comments Off on Help Your Dog Go Green at Mealtime