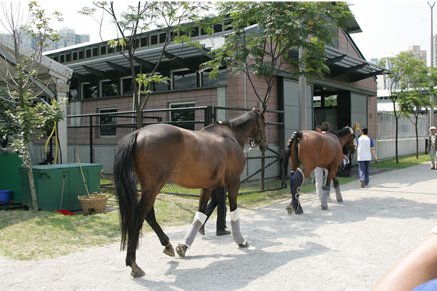 Germany finished the Team competition on 166.10 penalty points to win the first gold medal ever awarded in Hong Kong. Australia finished second on 171.20 points, while Great Britain won bronze on a score of 185.70. Oral surgeon Hinrich Romeike of Germany won gold in the Individual competition just hours after clinching gold for his team. The amateur rider and professional dentist and his grey gelding Marius received no penalty points during the Jumping final and won on 54.20 penalty points.

Gina Miles of the United States riding huge chestnut gelding Mckinlaigh won silver after a clear round brought her up from fourth to second place on 56.10 penalties. Eight years after being travelling reserve rider in the Sydney 2000 Games, Kristina Cook of Great Britain and Miners Frolic took the bronze medal. The pair stayed clear on 56.10. The Team victory holds special meaning for the Germans who had their gold medal in the Athens 2004 Olympic Games withdrawn after Bettina Hoy was disqualified for crossing the starting line in a warm-up lap before the show jumping.

For the Team Jumping final, teams competed over a course of 13 jumping efforts within a time of 94 seconds. That did not prove hard to get for the experienced riders who rode rhythmically. The top 25 riders then covered a course of eight jumping efforts for the Individual final. The initial time of 65 seconds was increased to 67 seconds by the Ground Jury after the first three competitors failed to make the time. 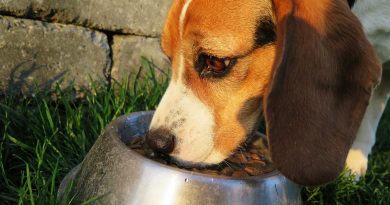 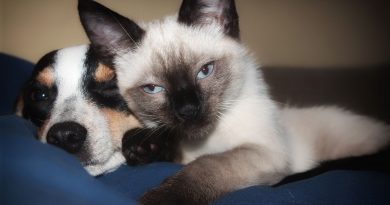 Jun 29, 2017 admin Comments Off on Species-Appropriate Nutrition for Cats