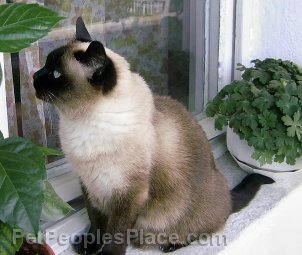 A Saudi Arabian official has declared that the religious police have announced a ban on selling cats and dogs as pets, or walking them in public in the Saudi capital, "because of men using them as a means of making passes at women".

In a statement, the head of the Commission for the Promotion of Virtue and the Prevention of Vice in Riyadh says that an old edict issued by the supreme council of Saudi scholars was being reinstated. The reason behind reinforcing the edict now was a rising fashion among some men using pets in public "to make passes on women and disturb families," he said, without giving more details.

Pet shops have been told to stop selling cats and dogs or risk repercussions from the 5000-strong religious police. The move by the religious police will raise questions about what will happen to cats and dogs if they are being confiscated; and how dog owners are supposed to exercise their dogs if walking them is banned.