Florida Agriculture and Consumer Services Commissioner Charles Bronson is urging horse owners to get their animals vaccinated as the number of Eastern Equine Encephalitis cases are on the rise.

As of June 30, there are four times as many cases as there were during the same time period in the two previous years. There have been 45 confirmed cases covering 21 counties as far south as Palm Beach County. In the first six months of 2007, there were 11 cases and the same number in 2006.

"We have had two relatively quiet years in a row and I am concerned that horse owners may get complacent and delay having their animals properly vaccinated," Bronson said. "But with the rainy season starting to resume, we are likely to see a lot more mosquitoes than we have during the two years of drought."

EEE is a viral disease that affects the central nervous system and is transmitted to horses by infected mosquitoes. Signs of the virus include fever, listlessness, stumbling, circling, coma and usually death. The disease is fatal in horses in 90 percent of the cases. The first case of West Nile Virus has also been detected in a horse in Madison County.

Bronson says the majority of cases of EEE and West Nile Virus can be prevented through proper vaccinations against mosquito borne illnesses and he is reminding horse owners that now is the time to take action. Horse owners are urged to check with their veterinarian to make sure their animals have received current vaccinations and booster shots against WNV and EEE, and that these shots are kept up to date.

There are ongoing efforts to keep the mosquito populations down but because there is no fool proof method to prevent the diseases, vaccinations are critical.

Bronson says EEE can also be contracted by people and is often deadly. Floridians and visitors, especially in rural areas that don’t have regular mosquito control programs, can take simple steps to protect themselves against mosquito borne diseases including limiting their time outside during dusk and dawn and wearing light-colored clothes and insect repellent. 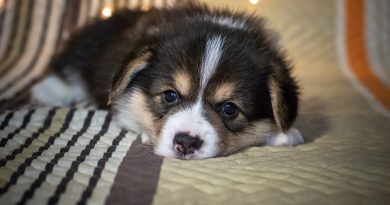 Help! My Dog Pees on My Bed! 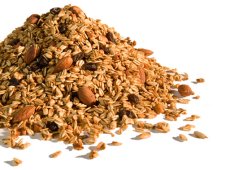 Jun 29, 2017 admin Comments Off on Is Your Natural Cat Food Truly Natural?