Owners of dogs and cats in Los Angeles who fail to have their pets sterilized could face a $500 fine or 40 hours of community service under new laws that take effect on October 1st. The law is aimed at eventually eliminating euthanasia in the city.

Mayor Antonio Villaraigosa signed the ordinance on 28th February which will require pet owners to have their dogs and cats spayed or neutered by the age of 4 months old, or 6 months with instruction from a veterinarian. First time offenders will receive information on subsidized sterilization services and be given an additional 60 days. If they still fail to comply they could be fined $100 and ordered to serve eight hours of community service. A subsequent offense could result in a $500 fine or 40 hours of community service.

People with older non-neutered pets and newcomers to the city with animals also have to obey the law. Los Angeles euthanized almost 15,000 cats and dogs in 2007, with another 35,000 animals in shelters. The financial cost of euthanasia amounts to around $2 million per year in this city alone. The new law exempts some animals, including those that have competed in shows or sporting competitions, guide dogs, animals used by police agencies and those belonging to professional breeders. 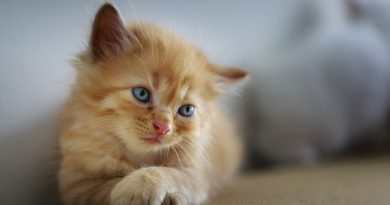 Sep 17, 2019 KristaLB Comments Off on Feline Upper Respiratory Infections (How to Help) 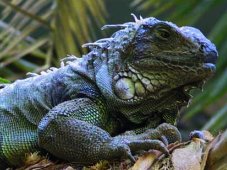