This weekend (October 13-14) Madison Square will host the 5th annual CFA Cat Championships. The event is expected to feature 325 cats in 41 breeds and this is the first year to include a Feline Agility Competition.

Run by the Cat Fanciers’ Association (CFA), the world’s largest registry of pedigreed cats, the show is divided into three divisions: Kittens (4 to 8 months), Premiership (spayed or neutered animals over 8 months old), and Championship (not spayed or neutered over 8 months old). The winner of each category competes for the "Best of the Best". The show will also feature a vast supermarket for cat-related supplies, professional speakers, veterinarians; as well as kittens for sale and rescued cats for adoption. The show will also feature the " Iams Trained Cats" display – including stars of TV shows like "CSI: Las Vegas", and a breed showcase by Joan Miller which includes a guided tour of the breeds.

This year, the Feline Agility Competition makes its debut – and the CFA describes it as an event which " accents the grace, athleticism, and curiosity that make cats so fascinating". Toys can be used as chase targets to help the cats stay on course; treats help hold attention and reward a course well-run. The obstacles are adjusted for size and height of competitors. Orientation is available for newcomers, and then each team is allowed several practice runs. Scoring is based on the best of several runs (including practice), with completion of all obstacles being the goal. In the event that more than one cat completes the course without error, the time of each cat will be used as a tiebreaker. Cat Agility is open to all domestic cats, both pedigreed and non-pedigreed.

The CFA, headquartered in Manasquan, New Jersey, administers rules for the management of cat shows and promotes the interest of breeders and exhibitors of pedigreed cats. CFA and its affiliates work nationally with local shelters, at a grassroots level, to help improve the problem of stray cats and abuse, and to encourage neuter/spay programs. 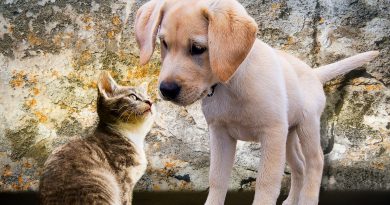 Upcoming Pet Trends to Watch in 2019 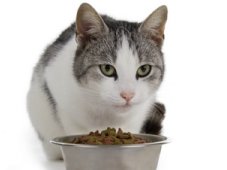 Why Your Cat Won’t Eat