The annual World Dog Show competition has been won by a Japanese-born French poodle named Smash after 4 days of competition. Over 5000 entries competed for the prize.

Smash is a male miniature poodle, owned by Mamoro Oyama of Japan and was groomed for almost five hours before the final judging. The second place in the competition went to Braco Malfoy, a male bulldog, while the third place went to Tizoc, a male Xoloitzcuintle – a sleek, hairless Mexican breed also known as Xolo.

The World Dog Show is not recognized by the American Kennel Club (AKC) or British Kennel Club (KC) and most entries come from South America, Japan and Australia. This year the even attracted over 5000 entries even though first prize is reportedly not a large cash prize. Winning this competition can vastly increase stud fees and the asking price of subsequent offspring in the South American countries. 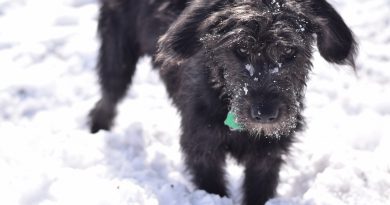 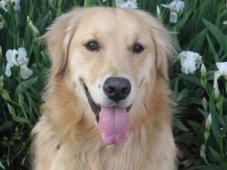 Can Dog Food Protect Your Pet?