Most birds are resistant to the encephalopathy that occurs in some infected horses and humans. Global warming and the resultant wet, humid weather have been suggested to increase the number of mosquitoes, resulting in more frequent and severe outbreaks of the disease.

WNV has now become endemic in the USA and has cause seasonal outbreaks of disease in birds, horses, and humans. Transmission of WNV depends on a high concentration of an effective mosquito vector. WNV infections in humans are usually mild, but may be fatal in immune compromised people.

WNV is suspected to survive over winter in hibernating mosquitoes, and transfer has been shown to occur through breeding of mosquitoes. It has been suggested that infected birds may serve to reintroduce the virus. WNV to date has caused death in more than 20 species of birds. WNV was also confirmed as the cause of death (or of symptoms requiring euthanasia) in horses in Long Island. Clinical signs include lethargy, loss of balance, hind limb paresis and paralysis, and convulsions.

Most mammals infected with WNV other than horses develop a low viremia of short duration and are not considered important in the maintenance of dissemination of this virus and only one clinical case has been reported in dogs. Signs included twitching of the ears and face and disorientation. Other types of encephalitis were ruled out. In this case the dog recovered and at this time, it is felt that dogs are resistant to this virus and will recover from infection. Infection in cats has not been observed so far.

Recurring seasonal outbreaks of WNV should be expected, particularly when above normal temperatures and rainfall favor proliferation of mosquitoes. Some state health departments are now implementing spraying of mosquitoes with permethrin. Although this is toxic to cats, the health departments concerned say the concentration used is so low as not to be a threat to cats. 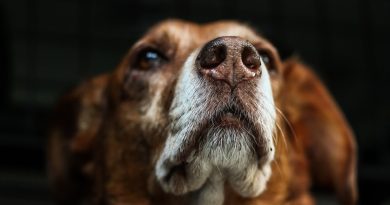 Sep 24, 2019 KristaLB Comments Off on Natural Ways to Relieve Joint Pain in Dogs 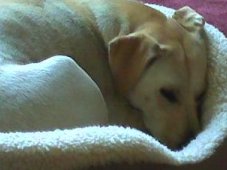 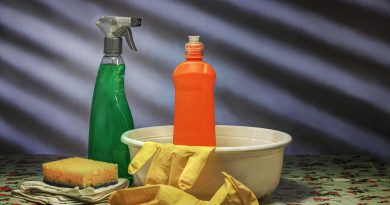 5 Hidden Household Toxins That Could Be Dangerous for Your Pets

May 10, 2019 KristaLB Comments Off on 5 Hidden Household Toxins That Could Be Dangerous for Your Pets